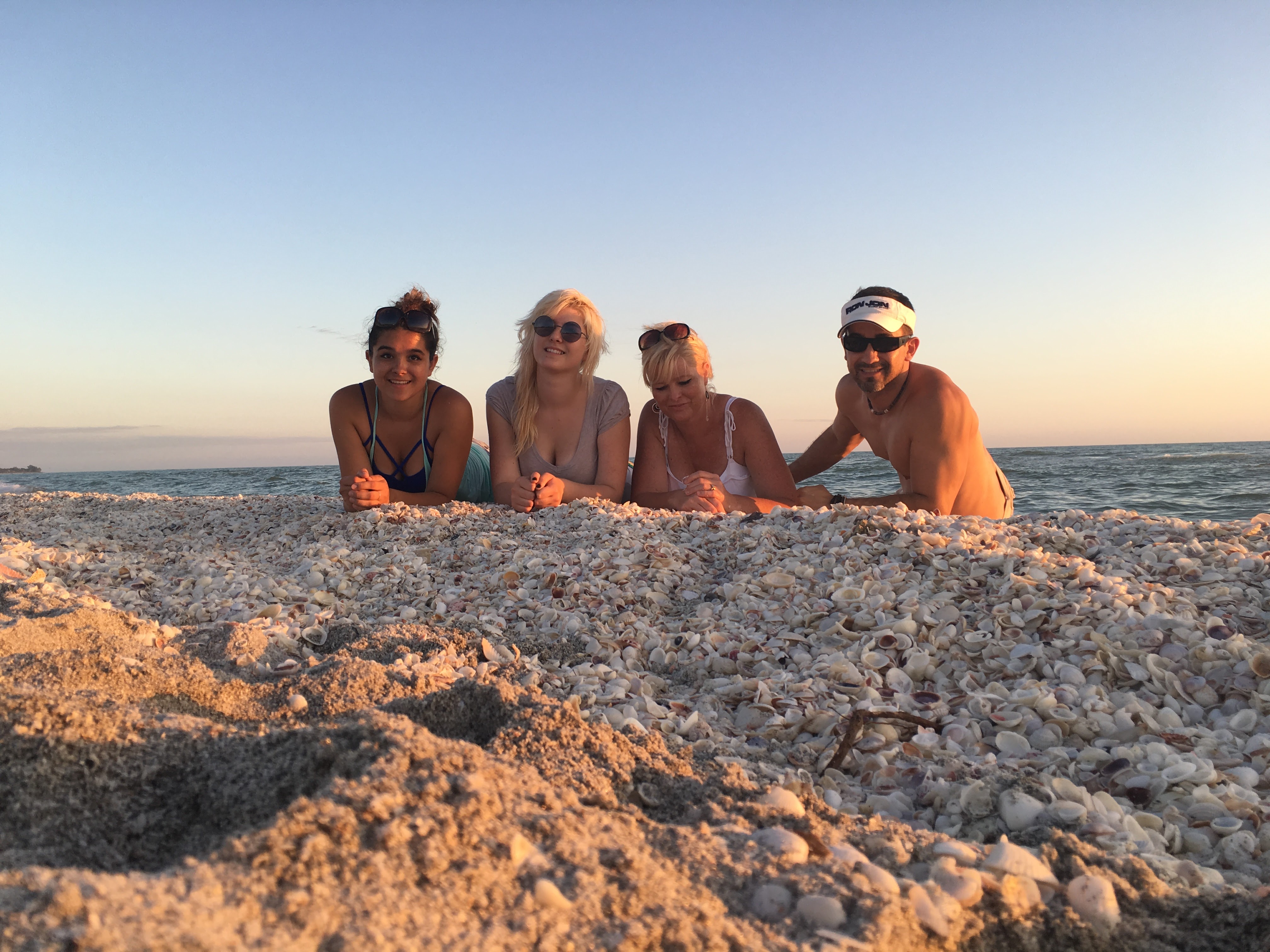 What is your Favorite Vacation Spot?

Sanibel & Captiva Islands were one of our FAVORITE spots on our travels.  We love to explore the Beaches and enjoy the Gulf waters in Florida.  These islands are on our top 10 for returning or owning a second home in the future, hope you will enjoy learning more about this amazing place!

Why is it perfect?

Where is it located?

Sanibel Island and Captiva Island are located west of Fort Myers Florida,  Fort Myers is just north of Naples Florida and south of Tampa, there are over 15 miles of Florida beaches at this little  paradise destination

Sanabel island is located along the Gulf of Mexico and is known for its amazing sunsets, lighthouses and luxurious resorts the most popular activity here is shelling you cannot walk along the beach and not find some amazing treasures along the way

How many people live here?

The population here is under 7000 people
What to do on the island?
Sanibel Island is a barrier island – the city of Sanibel incorporates the entire island and is a popular tourist destination known for its shell beaches and wildlife refuges, more than half the island is made up of wildlife refuges.  But you can also enjoy museums and theaters here as well.

A little History of the Island:

Sanibel and Captiva formed as one island thousands of years ago the few first human known to arrive on the island was more than 2500 years ago.  The main town is located on the eastern end of the island and was formed in 1974 as a direct result of a causeway being built in 1963 to replace the ferry.

The Sanibel Captiva conservation foundation is a nonprofit organization and a key player in helping to curb commercial growth and development on the island and to help preserve the natural resources around Sanibel and Captiva including critical wildlife habitats, rare and unique sub tropical plant communities, title wetlands, freshwater wetlands that are along the Sanabel river

The island is curved like a shrimp in shape, a bridge links Sanibel Island to Captiva Island and has a museum- the only museum in the world dedicated entirely to the study of shells.  The beaches are outstanding on both Sanibel and Captiva Island and are world renowned for their seashells.  Sanibel is also home to huge variety of birds, birds including several pairs of bald eagles. Some common sites also include pelicans,  egrets as well as common birds like sandpipers and seagulls.

Plants on the island include sea grapes, Sea oats, mangroves and several types of palm trees, the Australian palm was introduced throughout the island

Bobcats have even been seen on Sanibel Island

The beach is on the small islands attract visitors from all around the world this is because of the large quantity of seashells that wash up there on the beach on the beaches.  Sandollar’s can be found easily, one reason for the large accumulation of seashells is that Sanibel Island is a barrier island and extends into the Gulf of Mexico for miles, this plateau acts as a shelf for seashells to gather

Sanibel Island is in southern Florida and has a subtropical and humid climate the daily average temperature ranges from 75°F to around 90°F in the summer.  The temperatures are cooled by the ocean seabreeze from the Gulf of Mexico, hurricane season starts in June but most of the activity occurs in September and October.  The locals have adapted to cope with these occasional storms.

Welcome to The Internet Lifestyle Club

The Internet Lifestyle Club is a group of Individuals that have come together to create Massive Success using the power of the Internet and enjoying the Lifestyle that comes with it.